Here’s a list of the VC backed open source hardware companies (that we know of) – but first some background… Each year Phil Torrone @MAKE publishes a HUGE list of the current state of open source hardware – in 2008 there were approximately 70 OSH projects, that’s twice the number of projects from 2007, check the list out, you’ll see some of the venture backed ones on the list too.

So with all the interest in open source hardware lately there’s likely going to be venture capital folks looking in – and with that being said there seems to be a handful of venture backed open source hardware companies – here are the ones we know about and who funded them. 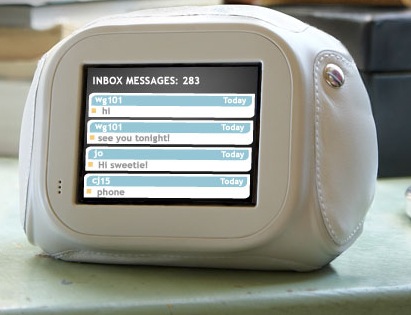 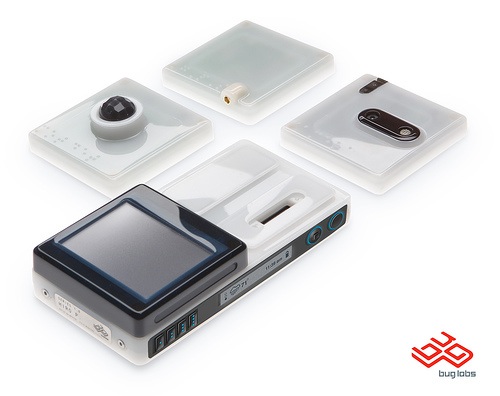 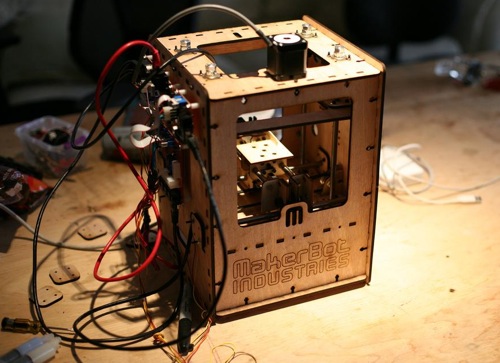 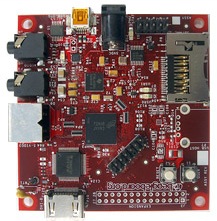 One that’s not on the list (above) but also very interesting to watch: DigiKey – they became the “user foundry” along with TI (Texas Instruments) to make the open source BeagleBoard.

Watch this space, there will likely be more. Last week Adafruit attended an open source hardware event hosted by MIT Sloan School of Management & Eric Von Hippel, we’ll be posting our presentation from that event shortly – we have a round up of some of the biz models & more in OSH.