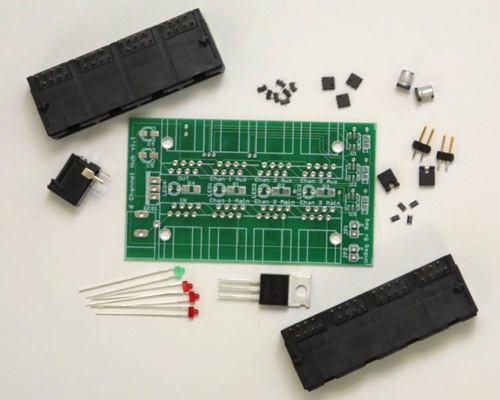 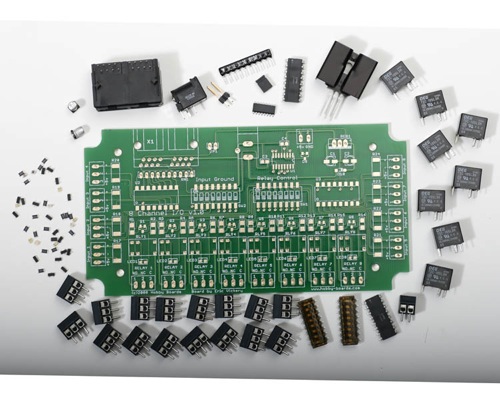 Nice selection of weather monitoring kits (anyone use these / build these?)….