Can We Teach Debugging? 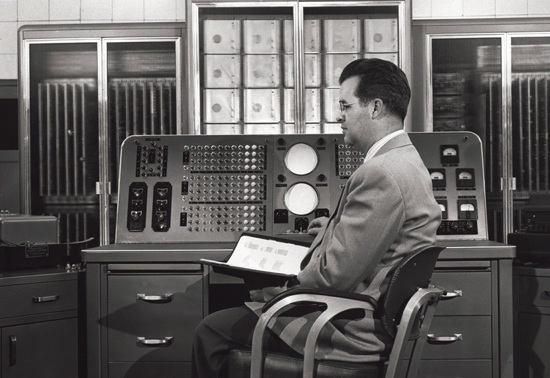 Can we teach people how to debug? We often talk about “the art of debugging”, but is it really an art? Is it a science? A mixture of both?