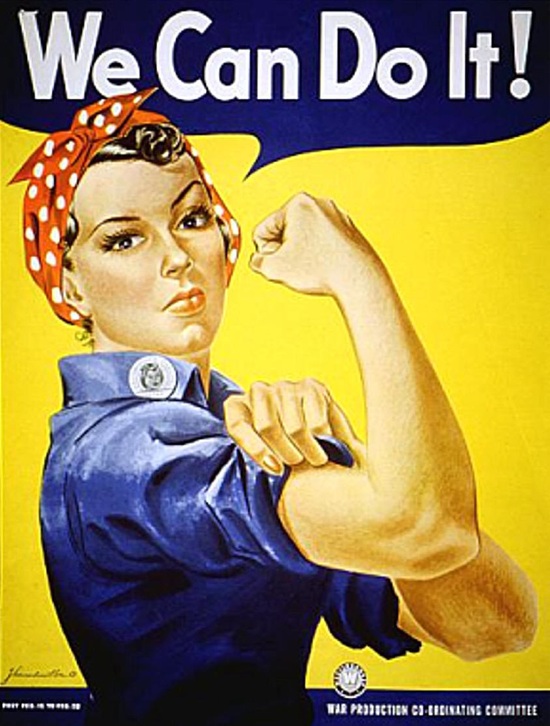 Activities at Adafruit this weekend:

Oh, for the folks who are curious about Labor day…. Labor Day – Wikipedia, the free encyclopedia…

Labor Day is a United States federal holiday observed on the first Monday in September (September 7 in 2009).

The holiday originated in Canada out of labor disputes (“Nine-Hour Movement”) first in Hamilton, then in Toronto, Canada in the 1870s, which resulted in a Trade Union Act which legalized and protected union activity in 1872 in Canada. The parades held in support of the Nine-Hour Movement and the printers’ strike led to an annual celebration in Canada. In 1882, American labor leader Peter J. McGuire witnessed one of these labor festivals in Toronto. Inspired from Canadian events in Toronto, he returned the USA, to New York and organized the first American “labor day” on September 5 of the same year.

The first Labor Day in the United States was celebrated on September 5, 1882 in New York City. In the aftermath of the deaths of a number of workers at the hands of the US military and US Marshals during the 1894 Pullman Strike, President Grover Cleveland put reconciliation with Labor as a top political priority. Fearing further conflict, legislation making Labor Day a national holiday was rushed through Congress unanimously and signed into law a mere six days after the end of the strike. Cleveland was also concerned that aligning a US labor holiday with existing international May Day celebrations would stir up negative emotions linked to the Haymarket Affair. All 50 U.S. states have made Labor Day a state holiday.

Enjoy your 3 day weekend if you’re off next week, make something amazing!