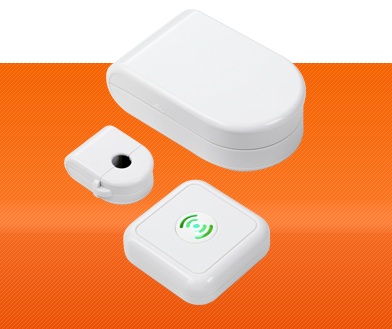 Google’s Energy Monitor allows householders to monitor energy use and greenhouse gas emissions, thereby reducing consumption and saving money. Google may be best known for helping you find things on the web, but the online search company’s latest move is a bid to make futuristic low-energy eco-homes a reality. Launching for the first time in the UK today, Google Powermeter is an online tool that allows householders to monitor their home’s energy use and greenhouse gas emissions via the web, and so reduce their consumption and save money.

Enthusiasts have previously developed kits using open-source code that allow homes to post their energy usage to Twitter, and several companies sell energy monitors – such as the OWL and Wattson – which show real-time electricity consumption on wireless handheld displays. One such gadget available in the US, the TED 5000, already works with Powermeter.

Hi,I’m an engineer on the Google PowerMeter team. I think Tweet-a-Watt is a really cool project! We’re excited by all the interest around Tweet-a-Watt and other do-it-yourself energy-monitoring projects, and we’d love to have all kinds of devices working with Google PowerMeter. Please stay tuned. Comment by Ka-Ping Yee — April 28, 2009 @ 4:45 am

That was about 6 months ago. We’ve sent additional requests through the Google powered device form, but they’ve been ignored. There are thousands of people out there using the fully open source energy monitoring system based on the software (and hardware) of the Tweet-a-watt, which also uses Google’s app engine, it’s not clear why Google isn’t working with any of them or opening up their API so other power meters can use it.

Lastly, another Power meter maker wrote in a few months ago.

It’s almost 2 month later and our situation is like yours in April 2009. We are metering device manufacturer, we applied to the program and did not get any response from Google, not even stay tuned. The powermeter API seems to be something virtual. Comment by Robert — June 18, 2009 @ 5:27 pm