Hardware is hard – CrunchPad not coming out, not open source 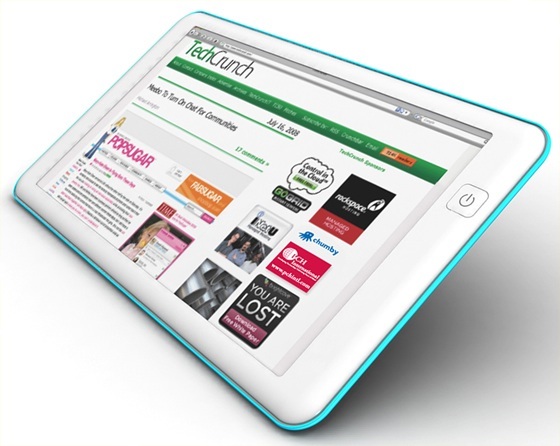 Here’s a post about the CrunchPad on MAKE – they said it would be “open source” but that never happened and now the project is dead too. We’re starting to see “open source” and “open source hardware” used as a marketing gimmick or to get good will before a project is released, a bit of a bummer.