Yahoo and Business Insider says we are 2nd dumbest

Over on Yahoo, Graham Winfrey picked the Tweet-a-watt as Yahoo’s #2 of 10 “dumbest green gadgets“. 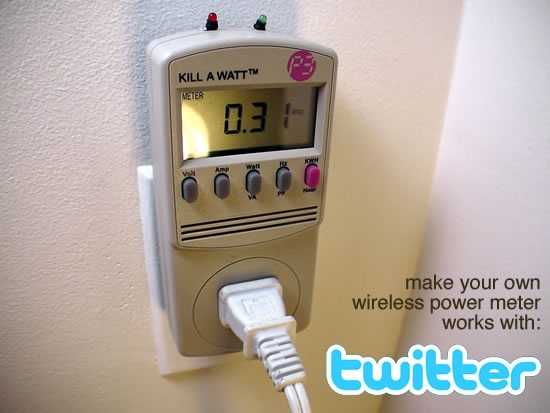 The Tweet-a-Watt is a DIY wireless power monitoring system. The project uses an ‘off the shelf’ power monitor called the Kill-a-Watt and adds wireless reporting. Each  plug transmits the power usage at that outlet to a central computer receiver. The receiver can then log, graph and report the data. This pack contains nearly everything* necessary to build a single outlet monitor and receiver. To monitor additional outlets, you will need an add-on transmitter pack. One outlet can monitor up to 1500 Watts. 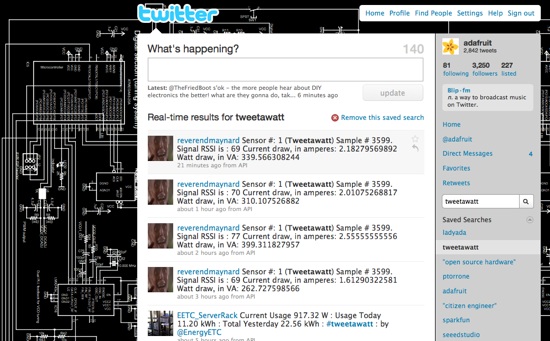 You can see the hundreds of (dumb?) kids, adults and hobbyists on Twitter who use the Tweet-a-watt on a daily basis to monitor: power, temperature, water levels, server stats and more. All using the open source power monitoring system we released earlier this year.

Interesting strategy Yahoo, while Google is working with some companies to release power monitoring hardware, APIs and software to monitor / reduce power (Google Power Meter) Yahoo and Business Insider are making top 10 lists about how dumb it is.