Adafruit is open on Presidents day… weather and more… 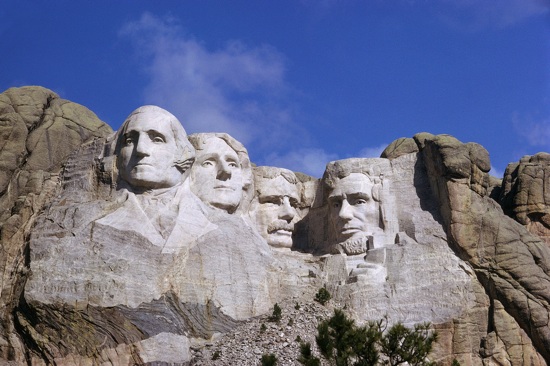 Adafruit is open 24/7 – and we’ll be shipping / processing orders on Monday 2/15/2010. President’s day. Postal orders will be processed and shipped the following day since the USPS is off on Monday. For UPS, President’s Day – February 15, 2010 is recognized, but not observed. All pick up and deliveries will happen as scheduled, any expedited order placed over the weekend and/or Monday will ship if it’s in stock. And a special note, there are severe weather alerts all over the USA at the moment: winter storms on the East Coast of the United States, many packages will be delayed – just keep that in mind if you’re checking tracking #s.