New design for the Epilog Legend (and contest reminder) 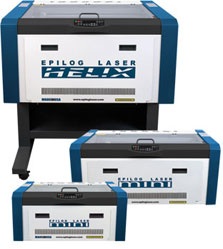 New Super-Silent™ Fans are one of the highlights of the new feature set. Providing a 10-decibel drop in most of the systems, these fans make Epilog lasers the quietest operating systems on the market.
An even more robust Vector Cutting Table is now included with the series.

The updated table is over one inch thick and removable from the system. When not in use, the table can be placed in the convenient new storage rack that has been built into the stand. The Engraving Table has also been reinforced for the flattest, most even engraving surface on every job.

Beneath the Vector Cutting Table is a new removable Crumb Tray that has been built into the table pan. Users lower the Easy-Access Drop-Down Door on the front of the system and pull out the Crumb Tray to remove the debris that has fallen through, eliminating a fire hazard and making system maintenance even easier.

Huh, we’ve not seen “Epilog’s Laser Dashboard™ and Photo Real Engraving™” – likely their own software since COREL is good for a lot of things, likely not so good for just running a laser. 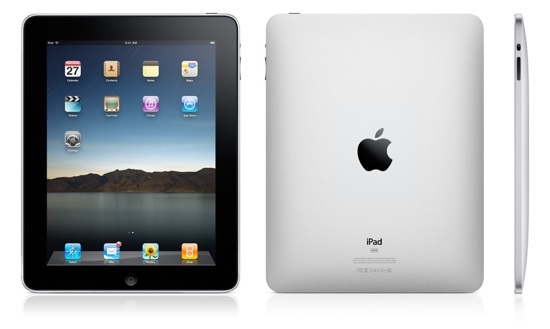 Filed under: lasers — by adafruit