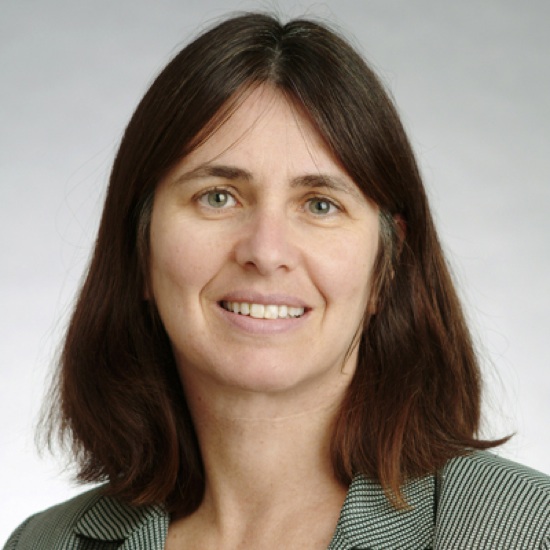 Each hour we are featuring a woman we admire who is currently doing amazing work right in the tech/maker/art/science space. Woman of the hour, Shafi Goldwasser.

Shafrira Goldwasser is the RSA Professor of electrical engineering and computer science at MIT, and a professor of mathematical sciences at the Weizmann Institute of Science, Israel. She is a member of the Theory of Computation group at MIT Computer Science and Artificial Intelligence Laboratory.

Goldwasser’s research areas include computational complexity theory, cryptography and computational number theory. She is the co-inventor of zero-knowledge proofs, which probabilistically and interactively demonstrate the validity of an assertion without conveying any additional knowledge, and are a key tool in the design of cryptographic protocols. Her work in complexity theory includes the classification of approximation problems, showing that some problems in NP remain hard even when only an approximate solution is needed.

Goldwasser has twice won the Gödel Prize in theoretical computer science: first in 1993 (for “The knowledge complexity of interactive proof systems”), and again in 2001 (for “Interactive Proofs and the Hardness of Approximating Cliques”). Other awards include the ACM Grace Murray Hopper Award (1996) for outstanding young computer professional of the year and the RSA Award in Mathematics (1998) for outstanding mathematical contributions to cryptography. In 2001 she was elected to the American Academy of Arts and Sciences, in 2004 she was elected to the National Academy of Science, and in 2005 to the National Academy of Engineering. She was selected as an IACR Fellow in 2007. Goldwasser received the 2008-2009 Athena Lecturer Award of the Association for Computing Machinery’s Committee on Women in Computing. She is the recipient of The Franklin Institute’s 2010 Benjamin Franklin Medal in Computer and Cognitive Science.

You can visit her page here & here.