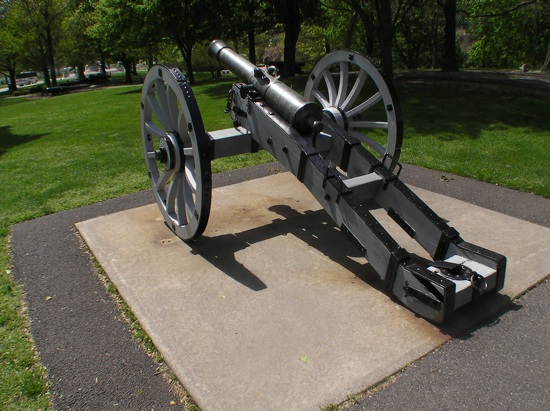 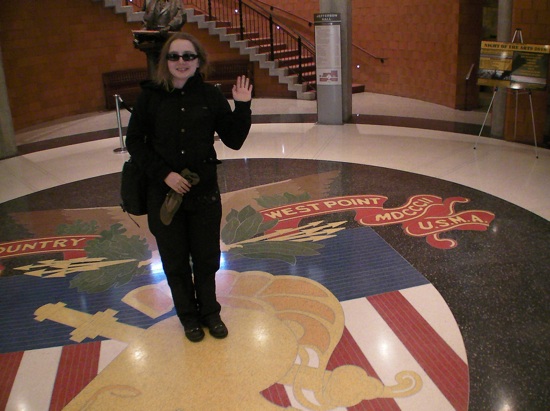 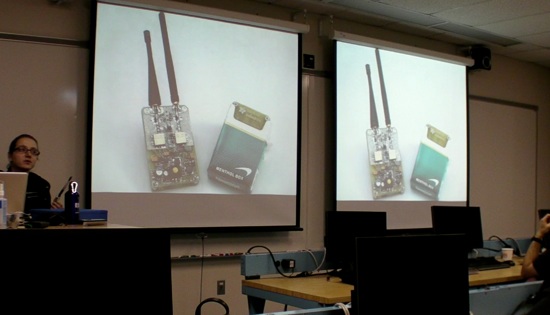 The Adafruit team visited West Point, United States Military Academy today to speak about DIY trends, MAKE, hacker groups and open source hardware. Great group and we think you’ll see some interesting projects come out of West Point as they do more open hardware. Here are some photos to check out of the tour we received after our talk(s). Special thanks to Bob and the cadets!