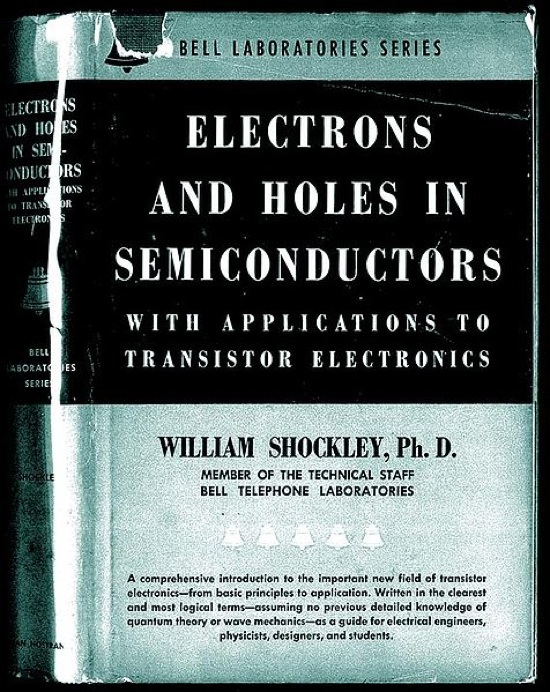 Reading of Transistor Shock, a play in NYC…

A university is offered funding, but only if they’ll name a building for William Shockley, who won the Nobel Prize for his work on the transistor, but was infamous for his support of eugenics. What do they do?

Join us for a dramatic reading of Transistor Shock, a new play by Ivan K. Schuller and Adam Smith, performed by Break A Leg Productions. William Shockley was an American physicist and inventor. Along with two colleagues, Shockley co-invented the transistor, for which all three were awarded the 1956 Nobel Prize in Physics. Shockley’s commercial enterprises helped create California’s “Silicon Valley.” In his later years, Shockley espoused eugenics — the practice of selective breeding applied to humans. Following the performance, the playwrights will hold a discussion with the audience.