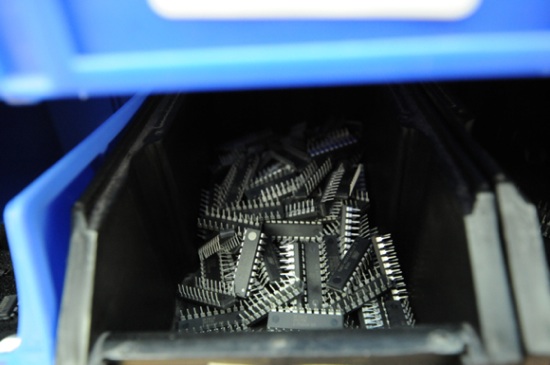 NEW YORK–There are 13 million-dollar open-source hardware companies, but there have been no standards governing what defines the still nascent field. Until now, that is. Unlike open-source software, because there have been no formal definitions, many people may not even be aware of the growing industry. But already some of those practicing its general principles have become household names among the geek set: Arduino, the programmable single-board microcontroller and software suite; Chumby, a popular Wi-Fi device; MakerBot, a low-priced 3D printer; and Adafruit, a maker of do-it-yourself hardware kits for things like MP3 players and more.