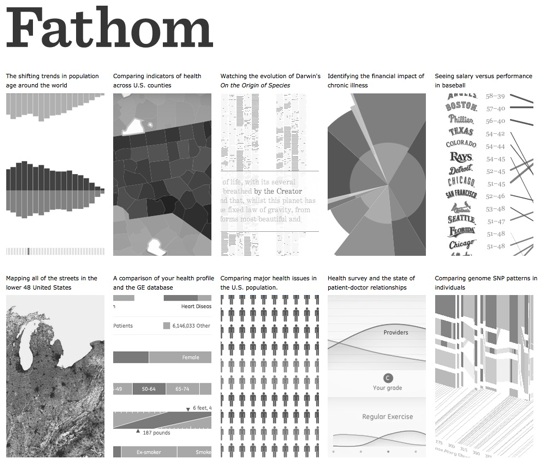 Ben was the Nierenberg Chair of Design for the Carnegie Mellon School of Design. At the end of 2007, he published Visualizing Data with O’Reilly, and in 2010 wrote Getting Started with Processing with Casey Reas. Fry’s work was part of the Whitney Biennial in 2002 and the Cooper Hewitt Design Triennial in 2003 and 2006. Other pieces have appeared in the Museum of Modern Art in New York, at Ars Electronica in Linz, Austria and in the films Minority Report and The Hulk. His information graphics have also illustrated articles for the journal Nature, New York Magazine, The New York Times, Seed, and Communications of the ACM.

We have Ben’s book in the store (Getting Started with Processing by Casey Reas & Ben Fry) good luck on your new company Ben and team!

Filed under: books — by adafruit