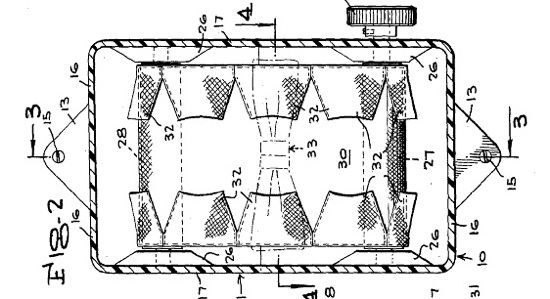 Raymond E. Stauffer was shopping at a New Jersey mall when he noticed something peculiar about the bow ties on display at Brooks Brothers: They were labeled with old patent numbers.

Mr. Stauffer, who calls himself a “sharp-dressed man,” also happens to be a patent lawyer. He sued Brooks Brothers Inc. in federal court, claiming it broke the law by marking its adjustable bow ties with patents that expired in the 1950s.

He figured the retailer would have to pay a nominal amount for violating a law that bars companies from marking products with erroneous patent numbers.

A federal appellate court ruling on Tuesday breathed new life into his case by upholding his right to sue—and could pave the way for hundreds of similar suits against major companies to move forward. A separate ruling in December raised the stakes in such cases, potentially exposing product makers to huge liabilities.