Happy Columbus Day! 10% off Compass modules! For today only we’re doing a 10% off sale on compass modules in celebration of Columbus day. Adafruit is open today taking orders, any postal orders will ship on Tuesday – UPS is shipping as usual.

Use code: columbus on check out and get 10% off compass modules while they last!

Columbus Day first became an official state holiday in Colorado in 1906, and became a federal holiday in 1937. However, people have celebrated Columbus’ voyage since the colonial period. In 1792, New York City and other U.S. cities celebrated the 300th anniversary of his landing in the New World. In 1892, President Benjamin Harrison called upon the people of the United States to celebrate Columbus Day on the 400th anniversary of the event. During the four hundredth anniversary, in 1892, teachers, preachers, poets and politicians used Columbus Day rituals to teach ideals of patriotism. These patriotic rituals were framed around themes such as support for war, citizenship boundaries, the importance of loyalty to the nation, and celebrating social progress. 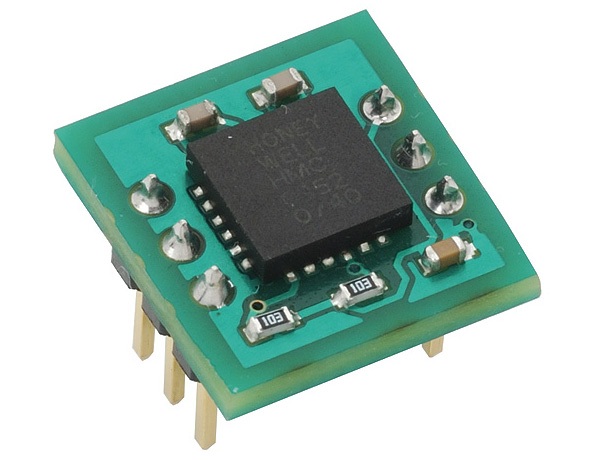 Comments Off on Happy Columbus Day! 10% off Compass modules!