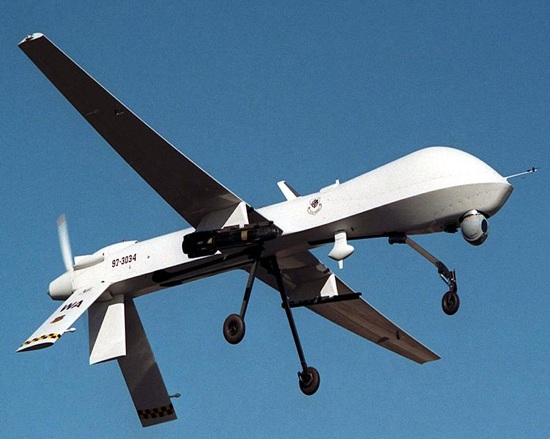 A judge’s December ruling in an intellectual property law suit between two software firms in Massachusetts could strip the CIA’s Predator drones of their targeting software, the CEO of one of the companies says.

Intelligent Integration Systems (IISi) of Boston, Mass., developer of a sophisticated mapping software that guides CIA drones, has accused its Netezza, its onetime partner in the deal, of stealing its technology after it refused to go along with an expedited production schedule allegedly demanded by the CIA. IISi maintains that its unique software was not ready for use in the Predator system and would cause missiles to miss their targets by up to 40 feet.

“My reaction was one of stun, amazement that they want to kill people with my software that doesn’t work,” IISi’s chief technology officer said in a sworn statement last April.

“Any installations that took place after that date are unlicensed,” Davis said in a phone interview. The company would not permit customers to use “hacked” versions of its software.

This is all crazy.