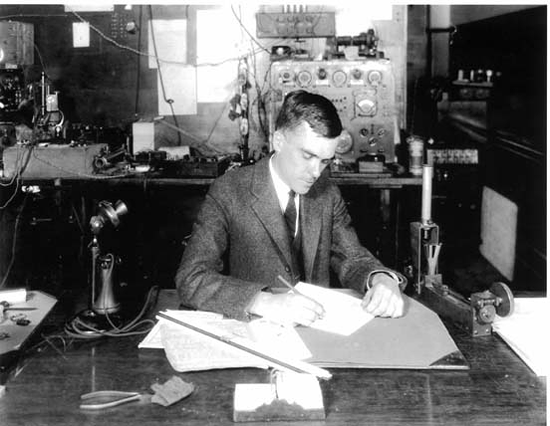 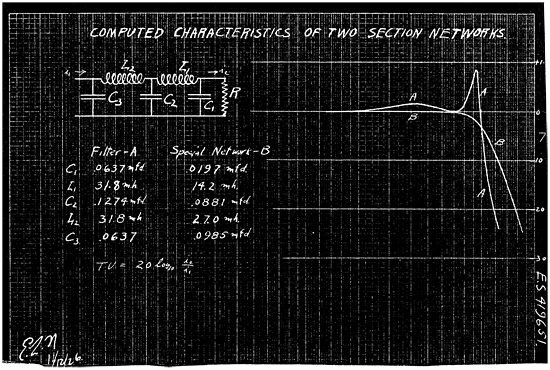 If you study electrical engineering, you will invariably be introduced to something called “Norton’s Theorem” (also known as a “Norton equivalent” circuit), most likely in your first-term electrical circuits class. Norton’s Theorem, and Thevenin’s Theorem, from which it is derived, are pretty handy things to know when you’re working out circuits by hand. Both of them allow you to take a complex network of resistors, capacitors and inductors (collectively called impedances) and simplify them into a single impedance in series or parallel with a voltage or current source, respectively.

E. L. Norton, the fellow who worked out the eponymous theorem, was an interesting guy. While researching something completely unrelated, I stumbled on this bio page about him from the ECE department at Rice University, courtesy of Prof. Don Johnson. It’s a fun and fascinating read. I love this quote:

Norton was something of a legendary figure in network theory work who turned out a prodigious number of designs armed only with a slide rule and his intuition. Many anecdotes survive. On one occasion T.C. Fry called in his network theory group, which included at that time Bode, Darlington and R.L. Dietzold among others, and told them: “You fellows had better not sign up for any graduate courses or other outside work this coming year because you are going to take over the network design that Ed Norton has been doing single-handed.”

Norton’s Theorem, a fundamental tool in network analysis, was basically buried in a memo (pdf) — Norton himself never published it in the wider EE community. My guess is that his work was so influential among his colleagues that eventually other BTL (Bell Telephone Laboratories) guys started citing him in their own work in professional journals. And so the legend was born. Also interesting to note: A German telecom engineer named Hans Mayer published the same theorem, later in the month of November, 1926, so in Europe the circuit is known as a “Norton-Mayer equivalent.”

Another +1 for Norton, he could draw a pretty rockin’ frequency response plot by hand (see above).