U.S. Says Genes Should Not Be Eligible for Patents 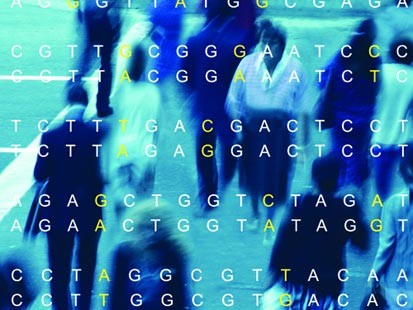 Reversing a longstanding policy, the federal government said on Friday that human and other genes should not be eligible for patents because they are part of nature. The new position could have a huge impact on medicine and on the biotechnology industry.

The new position was declared in a friend-of-the-court brief filed by the Department of Justice late Friday in a case involving two human genes linked to breast and ovarian cancer.

“We acknowledge that this conclusion is contrary to the longstanding practice of the Patent and Trademark Office, as well as the practice of the National Institutes of Health and other government agencies that have in the past sought and obtained patents for isolated genomic DNA,” the brief said.

The issue of gene patents has long been a controversial and emotional one. Opponents say that genes are products of nature, not inventions, and should be the common heritage of mankind. They say that locking up basic genetic information in patents actually impedes medical progress. Proponents say genes isolated from the body are chemicals that are different from those found in the body and therefore are eligible for patents.

The Patent and Trademark Office has sided with the proponents and has issued thousands of patents on genes of various organisms, including on an estimated 20 percent of human genes.