“Microsoft does not condone the modification of its products” 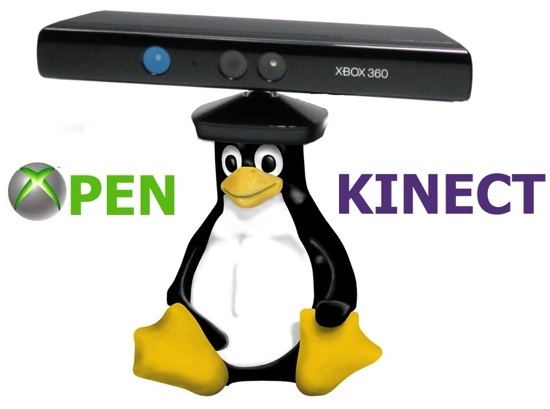 News around the web from our Open Kinect bounty announcement...

CNET – Bounty offered for open-source Kinect driver. “But Microsoft isn’t taking kindly to the bounty offer. “Microsoft does not condone the modification of its products,” a company spokesperson told CNET.”

$2,000 Bounty Put on Open-Source Kinect Drivers. New York-based Adafruit Industries really wants to get its hands on open-source drivers for Microsoft’s new Xbox 360 peripheral, Kinect. So much so that the firm is offering a handsome bounty for the first successful release.

TechEye – Microsoft furious at $2,000 bounty for open source Kinect drivers. A $2,000 bounty is being offered to the first developer who creates an open source driver for the Kinect, despite the proposal meeting with Microsoft’s staunch disapproval.

Wired – Adafruit Offers Bounty for Open-Source Kinect Drivers. This isn’t much like finding an open driver for a printer. It’s more like jailbreaking the iPhone.

CrunchGear – Bounty Offered For Open-Source Kinect Driver. “I believe an open source driver will be created, and I’m just going to throw out a guess, around a month and a half from now.”

Kotaku – DIY hardware champions adafruit industries want somebody to come up with a set of open source drivers for Microsoft’s Kinect, so anyone can run the thing on all kinds of different computer systems. There’s a reward…

PCWorld – Kinect Launch Goes From Odd to Weird – “Microsoft got a little testy when someone put a $2000 hacker’s bounty on the device”.

Gizmag – US$2,000 bounty put on open source drivers for Microsoft’s Kinect. “…judging by comments from a company spokesman to CNET there aren’t likely to be too many Microsoft employees taking up the challenge.”

Please help us get the word out and send these stories and links to your favorite tech news site(s).