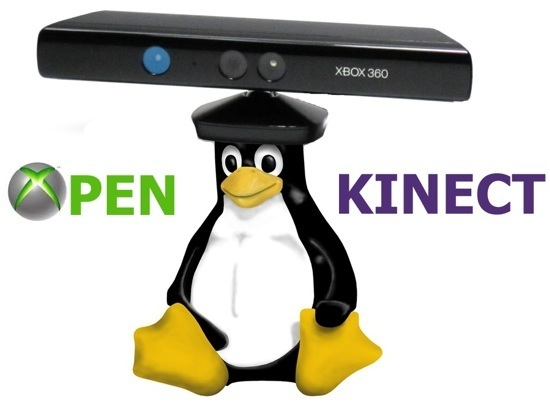 This is silly, so now we’ve made it $3k – “Software giant says engineer’s linking of camera-based system to Windows 7 PC does not constitute hacking“…

Microsoft does not condone the modification of its products,” a company spokesperson told CNET. “With Kinect, Microsoft built in numerous hardware and software safeguards designed to reduce the chances of product tampering. Microsoft will continue to make advances in these types of safeguards and work closely with law enforcement and product safety groups to keep Kinect tamper-resistant”.

Microsoft, the Kinect is going to get “hacked” and “reverse engineered” and a lot of people are going to do cool things you never imagined. Kids will use this in their FIRST robotics projects, artists will turn them in to musical instruments and art. That’s the way it is, the way it always was, and will be – it’s a good thing.