“Microsoft should keep its sword in its scabbard”… 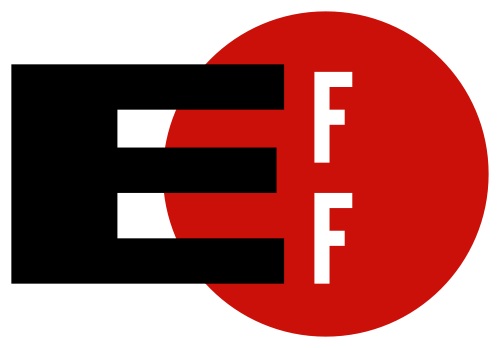 …AdaFruit offered a prize to the first person to write an open source driver for the Kinect. They then raised their bounty to $3,000. Days later, Spain-based hacker Hector Martin claimed the bounty. Within a day, hardware hackers were employing the open source driver to put the Kinect to all kinds of imaginative uses, including a multi-touch interface.

Microsoft’s initial response was to rattle its sword. A Microsoft spokesperson told CNET, “With Kinect, Microsoft built in numerous hardware and software safeguards designed to reduce the chances of product tampering. Microsoft will continue to make advances in these types of safeguards and work closely with law enforcement and product safety groups to keep Kinect tamper-resistant.”

Microsoft should keep its sword in its scabbard. The Kinect technology is getting rave reviews and generating a real buzz. Microsoft could blow all of this goodwill if it tries to shut down independent innovation around the Kinect, as Sony learned when it tried to shut down innovation around the Aibo. Fans were so outraged that Sony was ultimately spurred to release a programmers kit for it. Microsoft should learn from Sony’s experience and embrace its role as the creator of a new platform for innovation by supporting efforts like those of AdaFruit and hacker Hector Martin—after all, every hacker and every user of a hacked Kinect will have to buy the technology first.