A port of the original 1979 Unix to modern hardware 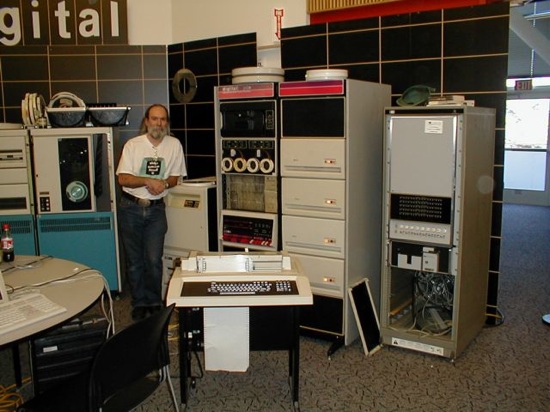 Fun – A port of the original 1979 Unix to modern hardware…

The first public release of V7/x86, a port of UNIX Version 7 to the x86 (IA-32) based PC is now available. UNIX V7 was the last general distribution (around 1979) to come from the Research group at Bell Labs, the original home of UNIX. The port was done by Robert Nordier mostly around 1999 when “Ancient UNIX” source code licenses first became available, and was revised for release, with some enhancements, during 2006-7.

Filed under: floppy, random — by adafruit