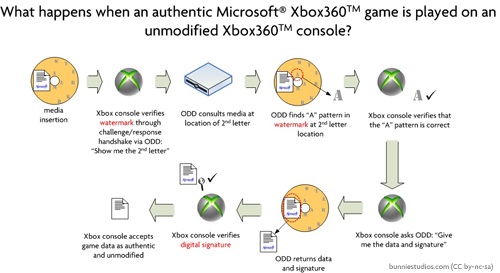 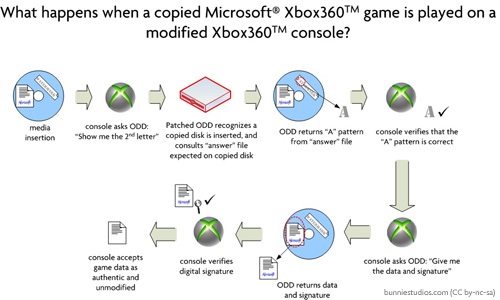 As reported by numerous sources, the case was dismissed after the first witness’ testimony. This would be as if two armies brought all their artillery and troops to a border, fired a single shot, and then one side surrendered, realizing that there is no point incurring casualties for a war they cannot win. And thanks to double-jeopardy provision of the US constitution, Mr. Crippen cannot be tried again, since a jury was assembled for his trial. It is a remarkable victory for Mr. Crippen’s defense: as Sun Tzu said in The Art of War, “The best victory is when the opponent surrenders of its own accord before there are any actual hostilities”.

On the surface, it’s hard to appreciate how unique this case is. Not only is it the first of its kind, it’s rare for a US prosecutor to dismiss their case. I’m told that typically, the US government does not go to trial unless they are sure to win the case — they win 90+ % of their cases, with a typical outcome resulting in a plea bargain because of the strong evidence they prepare prior to filing the case. I’m also told that despite the prosecutor’s alleged misbehavior in the case, his pedigree is prestigious (UCLA is a top-15 law school) and his career trajectory is toward a top spot as a judge or politician. And, as I’m learning, neither the prosecution nor the defense leave much to chance in the court of law — so kudos to the defense for educating the judge on terms such as “fair use” and “homebrew”, and applying overwhelming pressure to “crack” the prosecution: a job well done. To be fair, the case was without precedent, so the prosecutor was unaware of basic things, such as the US government’s own guidelines for evidence in prosecuting crimes related to the DMCA. In this case, the US government had to demonstrate that Crippen knew he was violating the DMCA, an element missing from the original evidence but introduced in a surprise statement by the first witness.

However, in a broader legal sense, the trial is a cliffhanger. In some respects, it’s a setup for prosecutors to prepare a stronger, more informed case in the future. Before a case goes to trial, each side must disclose all their evidence and facts to the opposition (and, in fact, part of the reason the prosecution had to dismiss was because they had failed to do just that — it is improper to withhold both exculpatory, and in this instance, impeaching evidence (Giglio v United states)).

As a corollary, the prosecution has a full copy of my prepared testimony. My role as an expert witness is to testify, as an unbiased expert, upon the facts of the case. By dismissing the case before a public hearing of all testimony, the prosecution gets to see the entire roadmap (of which my testimony is a small part) for a defense without its disclosure to the public.