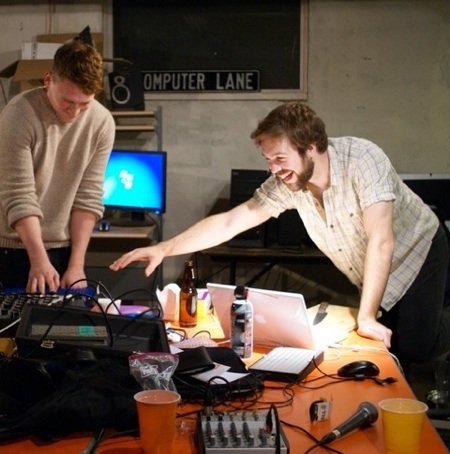 Comments Off on Learning from Hackerspaces