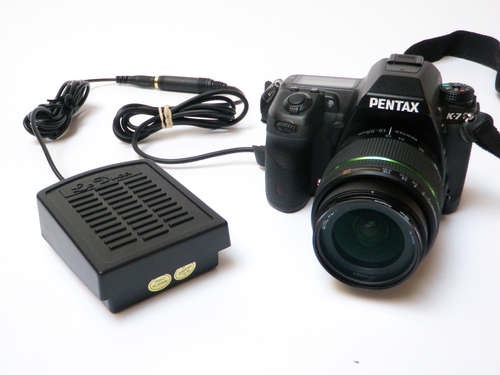 I needed a foot switch for my DSLR camera so that I could take hands-free pictures. On a long-shot, I went down to the local Radioshack to see if they had one. As expected, they didn’t have any camera foot switches, but I did luck out that they had all the parts necessary to build my own. Here is how to throw together a 5-minute camera foot switch with easily obtainable parts from Radioshack. 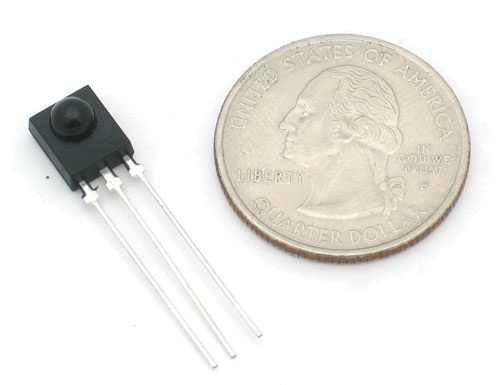 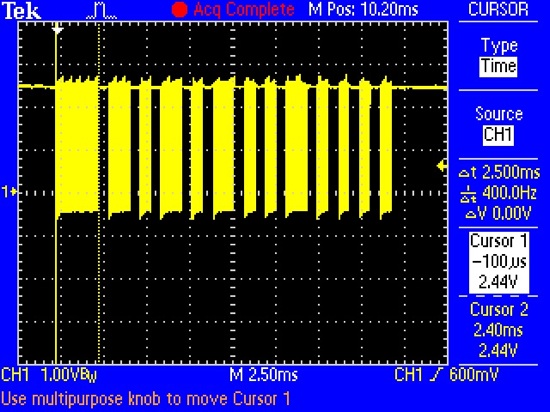 SENSOR TUTORIAL! IR detector Make remote controls and listeners Making an Intervalometer, Read IR commands from an Apple remote, use for your projects and more!.

What is an IR detection sensor?

IR detectors are little microchips with a photocell that are tuned to listen to infrared light. They are almost always used for remote control detection – every TV and DVD player has one of these in the front to listen for the IR signal from the clicker. Inside the remote control is a matching IR LED, which emits IR pulses to tell the TV to turn on, off or change channels. IR light is not visible to the human eye, which means it takes a little more work to test a setup.

There are a few difference between these and say a CdS Photocells:

In this tutorial we will show how to

Filed under: photos — by adafruit