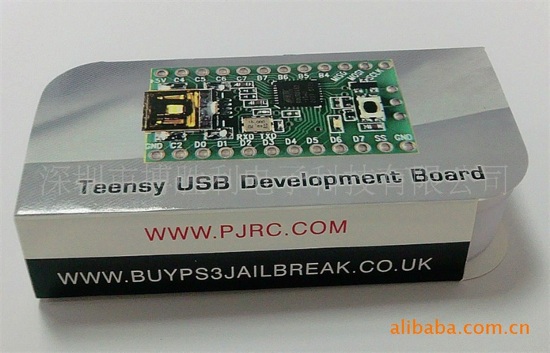 Paul, maker of the Teensy writes –

Counterfeit Teensy boards have appeared on the market. Counterfeit boards are not compatible with Teensy Loader and Teensyduino, and may not work with many projects. Counterfeits may be sold as “Teensy 2.0” but have hardware similar to version 1.0 (see below). PJRC does not provide technical support for counterfeit products! Please be careful to buy only genuine Teensy USB development boards.

Adafruit carries the real deal directly from Paul of course. We always support the maker and designer and our customers like that as well. There are likely clones of Paul’s work because there was/is a lot of demand for these because they can be used to jail break Playstation 3 units. 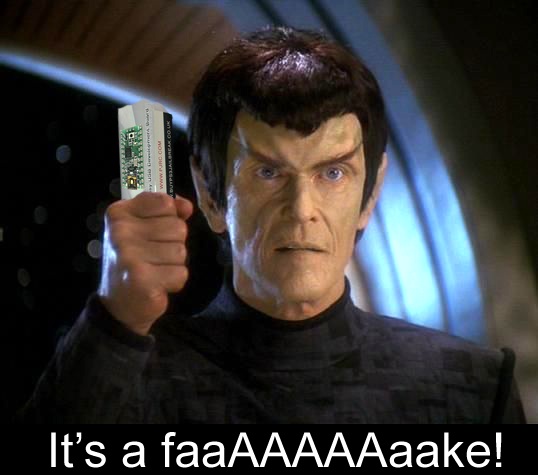 We think that anything interesting may get cloned, if something is open source hardware it can be cloned too – but along the way you get community, contributions and more. Would the Teensy be cloned if it was OSHW, of course it could, but there would be an entire community who spent time and effort with a sense of ownership could help get these stores to buy directly or at least work out a licensing agreement with the makers. Maybe Paul has a trademark on the name and can work with the USA based sellers of the clones to get them to reconsider carrying the clones or changing the name. Any way, all guesses – please consider getting a real Teensy from us or Paul and supporting the maker.

We’re not sure what will happen with this example, but wanted to share it – for the people who say they will not do open source hardware because “it might” get cloned, here’s an example of hardware that was cloned that clearly was not OSHW.