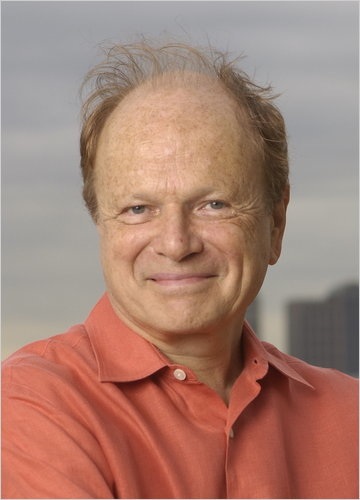 …pathbreaking research by a group of scholars including Eric A. von Hippel, a professor of technological innovation at M.I.T.’s Sloan School of Management, suggests that the traditional division of labor between innovators and customers is breaking down.

What the team discovered, described in a paper that is under review for publication, was that the amount of money individual consumers spent making and improving products was more than twice as large as the amount spent by all British firms combined on product research and development over a three-year period.

“We’ve been missing the dark matter of innovation,” Mr. von Hippel said from his office in Cambridge, Mass. “This is a new pattern for how innovations come about.”

Nice ink for the Von Hip!