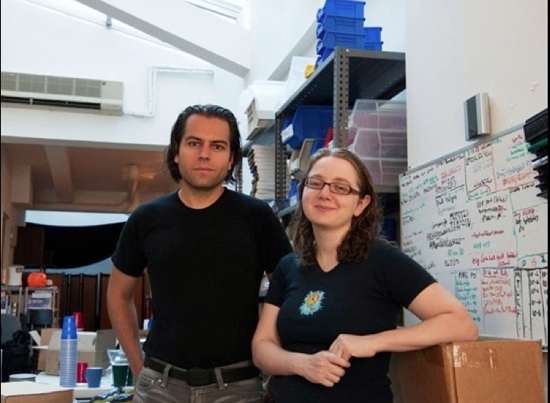 Lost in the iPad hype is the news that Microsoft has sold the rather stunning figure of eight million Kinects in the sixty days since it hit the market. In fact, more Kinects were sold in the fourth quarter than iPads. The product’s remarkable user experience is responsible in part for its success. But that isn’t the whole story behind Kinect sales number: When Microsoft released the product on November 4th, my friends Phil Torrone and Limor Fried at Ada Fruit Industries offered $3,000 to the first person who could hack the Kinect and post the information to GitHub, a public repository for code. Eleven days later when the hack appeared, officials at Microsoft didn’t go nuts. They actually went on NPR to embrace the deed.

Torrone, who is creative director at Adafruit as well as a senior editor of MAKE magazine, says that Microsoft is smart to embrace hacking’s benefit as a corporate development tool. “Microsoft quickly realized that user innovation was helping, not hurting, their biggest product launch in recent years,” he says. “Within weeks there were dozens of examples of makers, hackers, artists, engineers and tinkerers doing things that even Microsoft didn’t expect. I think we’ll see an entire industry of commercializing experiments in to games and experiences for Kinect users.” (One of the best Kinect hacks, by the way, is this Minority Report demo.)

Comments Off on When Hackers Become Makers