Johhny Lee was behind the Kinect Bounty Contest -with a little help from us :) 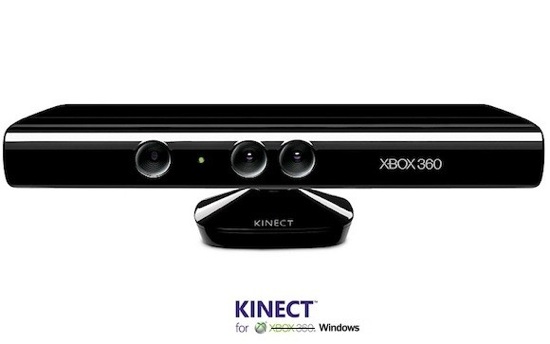 It’s public now. Johhny Lee was behind the Kinect Bounty Contest – with some help from us 🙂

Yay! This makes me happy.  Microsoft officially announces support for Windows Drivers for the Kinect Camera as a free download in the Spring.

This was something I was pushing really hard on in the last few months before my departure, and I am glad to see the efforts of colleagues in the research wing of Microsoft (MSR) and the XBox engineering team carry this to fruition.  It’s unfortunate this couldn’t have happened closer to launch day. But, perhaps it took all the enthusiasm of the independent developer community to convince the division to do this. It certainly would have been nice if all this neat work was done on the company’s own software platform.

I actually have a secret to share on this topic. Back in the late Summer of 2010, trying to argue for the most basic level of PC support for Kinect from within Microsoft, to my immense disappointment, turned out to be really grinding against the corporate grain at the time (for many reasons I won’t enumerate here). When my frustration peaked, I decided to approach AdaFruit to put on the Open Kinect contest.  For obvious reasons, I couldn’t run the contest myself. Besides, Phil and Limor did a phenomenal job, much better than I could have done. Without a doubt, the contest had a significant impact in raising awareness about the potential for the Kinect outside of Xbox gaming both inside and outside the company.

Johnny approached us (while at Microsoft, he’s now at Google) and we said we’d help out – so, we reverse engineered the Kinect on our own, started the contest, posted the USB logs to GitHub – and then Hector won. Since we didn’t need to put up all the cash ourselves, a chunk went to the EFF. It was a little spy vs spy for us to keep Johnny safe, and that also made it (more) fun.