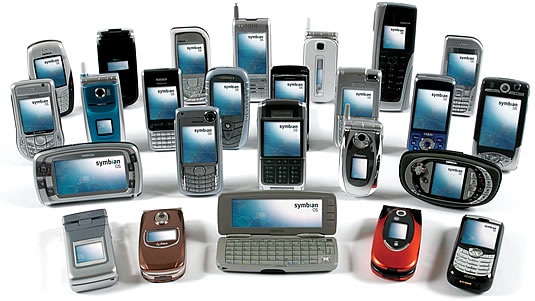 Last week, the company announced the Symbian code was back online in a posting titled “We are Open!”. The announcement was made by Petra Söderling, “Head of Open Source, Symbian Smartphones, Nokia”. Law blog Groklaw looked at the licence and declared it non-open and OSI board member Simon Phipps commented in his blog that Nokia “is pretending there’s no problem. I really hope they fix this fast”. Nokia has now fixed the issue by confirming that it has switched to a closed licence for the source code.

For those who are looking for the Symbian source under an open source licence, there is an archive on sourceforge at symbiandump.sf.net containing the code and resources from the Symbian Foundation before it closed its doors. Other Symbian Foundation incubation projects have also been archived on Google Code.