Nǐ hǎo 你好 Adafruit is learning Mandarin Chinese, we’ll have a longer post about “why” we’re learning Chinese (some of it is obvious, some may be surprising). Like everything we do – we wanted to share how we’re doing something that we feel is important to our business and will likely help someone else. Plus it’s fun to learn a new language, more so when we can talk to others who have learned/learning or are native speakers. 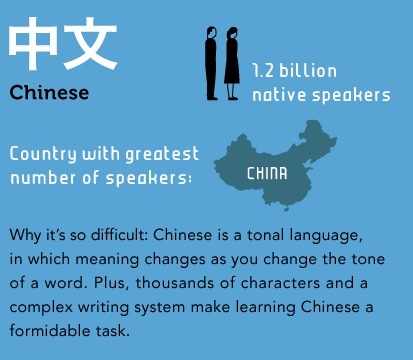 It won’t be easy, this chart above is intimidating…

So far we have an instructor who is stopping in each week teaching us the basics. We’ve started learning Pin-yin. This is a spelling system that uses the english alphabet to transcribe the sounds of Mandarin Chinese.

The compound finals are the ones to really really work on and memorize. Being able to instantly say them correctly and also write down which ones they are when you hear them seems to be the key to advancing.

3. Nasal finals. These have NG sounds either in the front of back of your mouth.

So… 35 finals/vowels in three categories…

That’s it for now. If you’ve learned Chinese post up your experiences, tips, suggestions and more. If we can keep this up we’ll do a wiki page and keep everyone updated on our progress! xiè xie! 谢谢