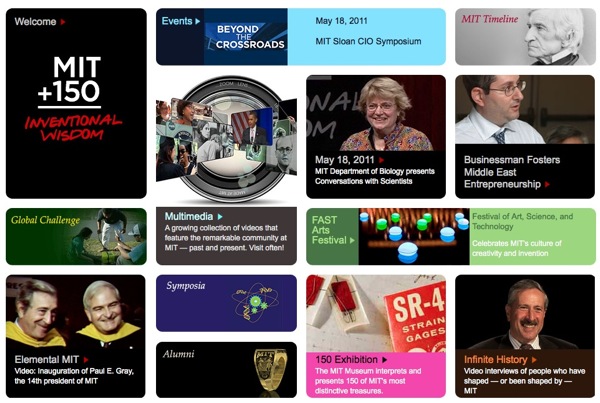 Founded in 1861 in response to the increasing industrialization of the United States, the institute adopted the European polytechnic university model and emphasized laboratory instruction from an early date. MIT’s early emphasis on applied technology at the undergraduate and graduate levels led to close cooperation with industry but curricular reforms under Karl Compton and Vannevar Bush in the 1930s re-emphasized basic scientific research. MIT was elected to the Association of American Universities in 1934 and researchers were involved in efforts to develop computers, radar, and inertial guidance in connection with defense research during World War II and the Cold War. Post-war defense research contributed to the rapid expansion of the faculty and campus under James Killian.