Learning Chinese: Your tips and comments…

We’re learning Chinese, here are some good tips, suggestions and more from the comments section here at Adafruit

And no need to worry about the tones too much. There are thousands of dialects in China, and each dialect has its own toning system. Like in a city named Tianjin(my home city), which is just 120 kms far from Beijing, people speak their own dialect, and the tones are different from Mandarin though. So the point is, when you speak a sentence people can always figure out what you mean even if you use American accent – Karl

I’m using the Fluenz dvd for mandarin 1+2. It has a variety of tests built in and once you figure out the shortcut keys, it is awesome. Also my live-in speaks basic mandarin so I get some phrases and tonal corrections from him . Fluenz isn’t immersion, it is for native English speakers learning a language (and the course uses pinyin). That said there are some immersion modes in the software quizes. Since I’m living in Germany and learned German on the street and with six weeks of an intensive course in a language school, I think my next step after the Fluenz dvd is to enroll in a local intensive Mandarin course – fbz

http://nciku.com is great for a dictionary (as stated above). If you use chrome, this extension can help a decent amount: https://chrome.google.com/webstore/detail/kkmlkkjojmombglmlpbpapmhcaljjkde. If you have a smartphone, the best dictionary is http://www.pleco.com/ (the company is NYC based as well).
Finally, the best thing you can do is sign up for skritter.com (and get a tablet!). It’s the best site for pretty much anything – Mike 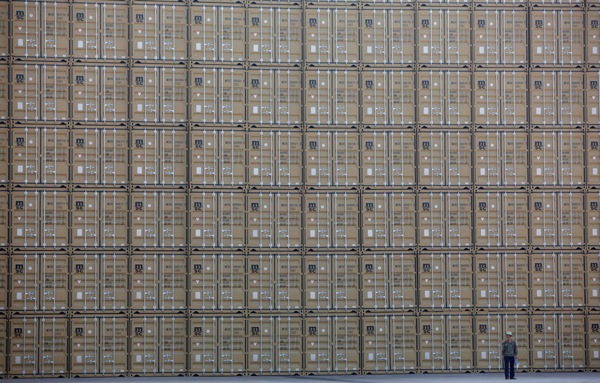 Lastly, here is the latest photo set from The Atlantic’s In Focus…

China, now the second-largest economy in the world, is a vast and diverse country that is nearly impossible to sum up in a single photo essay. But here is an attempt — a recent photographic look across the nation. The ruling Communist Party is gearing up for its 90th anniversary. Massive growth and construction continue to raise environmental concerns. And three years later, residents of Sichuan are still recovering from the May 2008 earthquake that killed more than 85,000. This collection is only a small glimpse of events in China over the past month