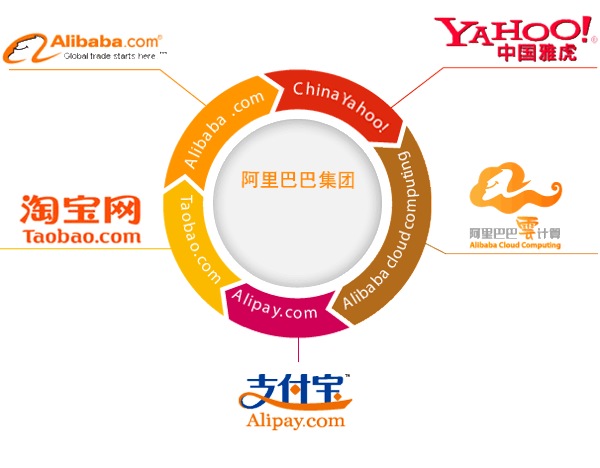 Yahoo and Alibaba’s relationship has long been rocky. Observers say Yahoo has bristled at the way it has been sidelined on major decisions, while Ma’s company has been rebuffed by Yahoo in attempts to buy back some of the U.S. company’s invested stake.

Some investors believe Yahoo’s major assets in Asia could potentially be worth as much as Yahoo’s entire current market value and are betting that an IPO by privately held Alibaba, or one of its subsidiaries, could boost Yahoo’s valuation.

Yahoo has said all parties in the negotiations agreed on basic principles, particularly to ensure that Alipay would continue to be a driving force behind auctions site Taobao and that the payments system would be among the first to win an operating license from the Chinese government.

Alibaba said last week it has reorganized Taobao, China’s largest e-commerce website, into three separate companies, squashing any chance of a Taobao public offering.
Alibaba has wanted to buy back its stake from Yahoo and has tussled with Yahoo over the valuation of Taobao.