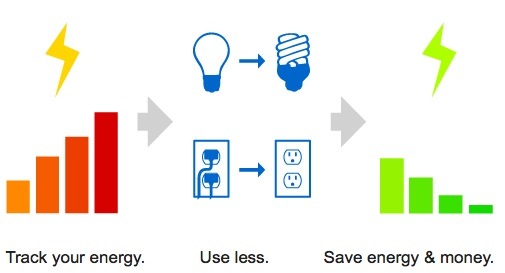 In the coming months, we’re going to retire two products that didn’t catch on the way we would have hoped, but did serve as influential models: Google Health (retiring January 1, 2012; data available for download through January 1, 2013) and Google PowerMeter (retiring September 16, 2011). Both were based on the idea that with more and better information, people can make smarter choices, whether in regard to managing personal health and wellness, or saving money and conserving energy at home. While they didn’t scale as we had hoped, we believe they did highlight the importance of access to information in areas where it’s traditionally been difficult.

Here’s something we didn’t know before – Bill Weihl is Google energy Czar.

Comments Off on Reminder: Google PowerMeter shutting down