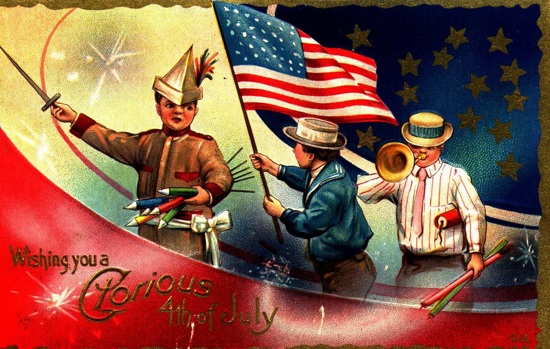 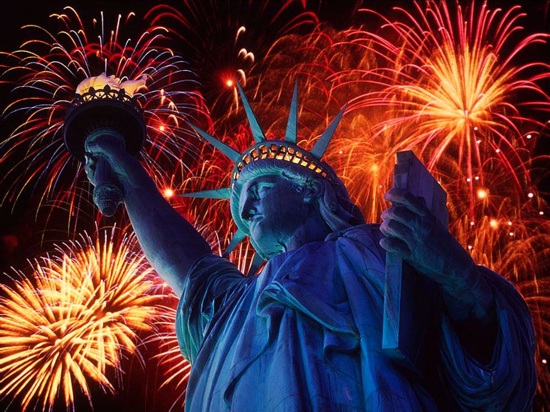 On the 4th of July – Independence Day Holiday Adafruit’s online store will be open 24/7 as usual. For online store customers who place orders there will not be a not postal pick up or UPS pick up on July 4th, any order placed after July 2nd will ship on July 5th.

Heavy stuff! Have a happy and safe July 4th everyone! We will be outside testing our new solar charger!

Filed under: solar — by adafruit

Comments Off on 4th of July – Independence Day Holiday schedule