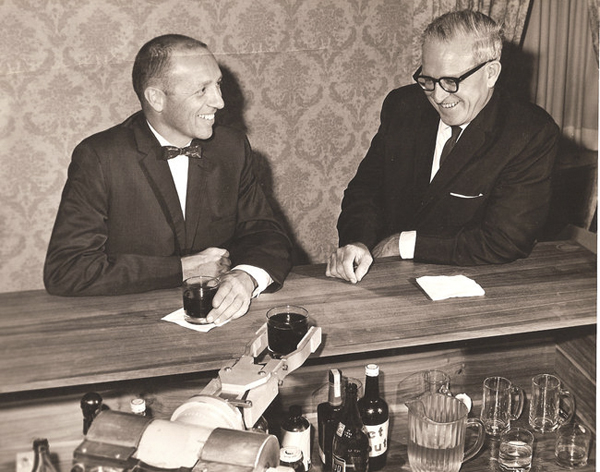 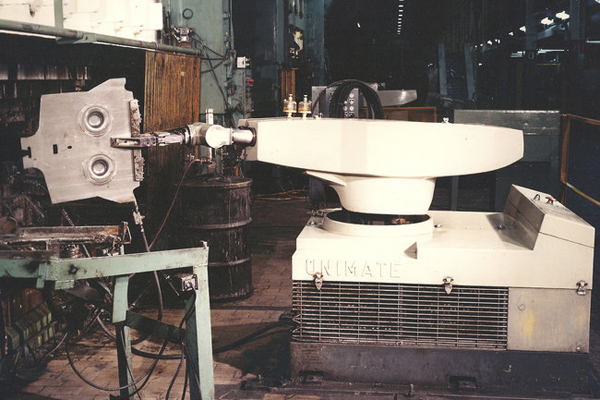 George C. Devol, a largely self-taught inventor who drew from science fiction to help develop Unimate, the revolutionary mechanical arm that became a prototype for robots now widely used on automobile assembly lines and in other industries, died on Thursday at his home in Wilton, Conn. He was 99.

In the early 1950s, before the advent of industrial robotics, Mr. Devol (pronounced de-VAHL) built on his own work in electrical engineering and machine controls to design a mechanical arm that could be programmed to repeat precise tasks, like grasping and lifting.

He applied for a patent in 1954 and explained the concept to a fellow engineer, Joseph F. Engelberger, at a cocktail party where they discussed their favorite science fiction writers. Mr. Engelberger listened with interest and immediately seized on the significance of the new technology.

Mr. Devol named the concept Universal Automation — later shortened to Unimation — and received a patent in 1961. Mr. Engelberger formed a company, Unimation Inc., of Danbury, Conn., to adapt and apply the ideas of Mr. Devol and other innovators, and soon came up with the Unimate, an early and highly successful effort to replace factory workers with robotic machinery.

Filed under: EE, robotics — by johngineer

Comments Off on George Devol, Inventor of Robotic Arm, Dies at 99