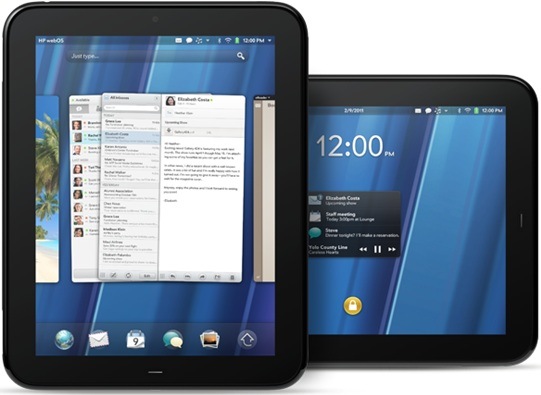 Report: Best Buy tells HP to take back its TouchPads.

Best Buy has managed to sell only 25,000 HP TouchPads across its retail stores and apparently wants to return unsold units to HP, according to a source who spoke to AllThingsD on Tuesday. The tablet which initially used the same pricing structure as the iPad (starting at $499 for a 16GB model) has failed to interest consumers even when prices were reduced by $100 for each model.

…The biggest sale yet from flash sale site Woot, which sold the tablet for $120 off, got HP a meager 612 customers.

According to the same source, Best Buy took 270,000 TouchPads into inventory, and so far has managed to move less than ten percent of them—and that figure may not even take returned units into account. Best Buy reportedly no longer wants unsold TouchPads taking up space in its stores and warehouses, and is requesting that HP take the stock back.

The good news for hardware hackers, there might be over 250k super-cheap tablets flooding the market for us to do anything with…