Adafruit kits in the movies! 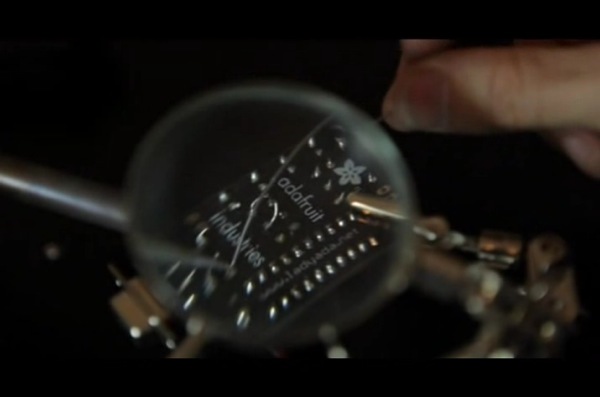 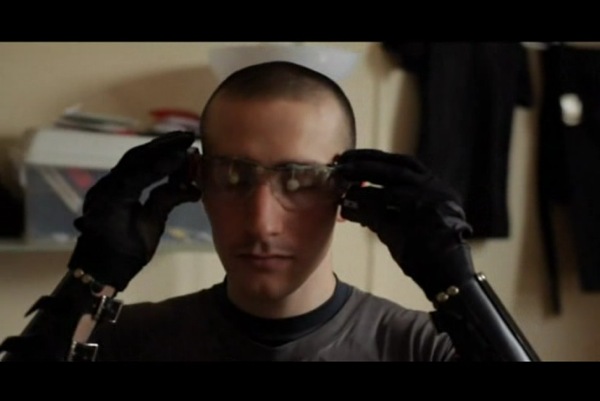 If you look close during the movie Superheroes (2011) there is an Adafruit kit being soldered. They took a nice close up. Also the Brain Machine is discussed for a few seconds!

A journey inside the world of real life caped crusaders. From all over America, these self-proclaimed crime fighters, don masks, homemade costumes and elaborate utility belts in an attempt to bring justice to evildoers everywhere.

‘Superheroes’ will introduce us to several of the country’s most famous masked heroes including, Mr. Xtreme, a 33-year-old security guard officer by day, but a goon’s worst nightmare by night. We’ll follow Mr. Xtreme on his nightly patrols through the streets of San Diego, as he tries to stop evildoers and protect the innocent. We’ll also meet the New York Initiative, a fantastic foursome of real life superheroes living together that tackle crime fighting, one Brooklyn borough at a time. Lead by Zimmer, we’ll watch as they take to the streets and try to lure criminals out of hiding with their controversial Bait-Patrols. With over 300 registered superheroes in the United States, we’ll definitively uncover the ‘Real-Life Superhero’ cultural phenomenon and discover what inspired these everyday citizens to take the law in to their own hands as they try to make the world a better and safer place for all.