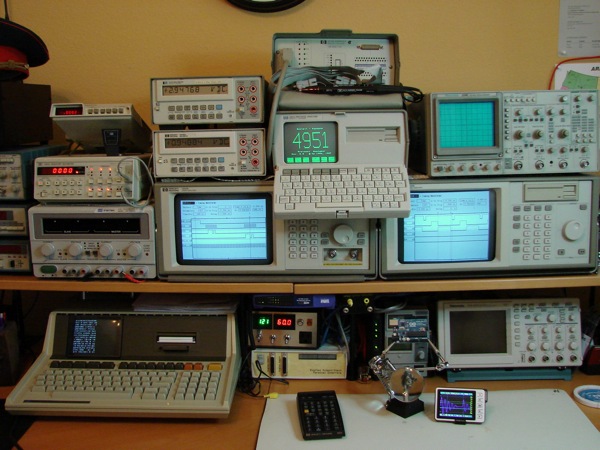 The decline of HP began, I think, with the spinoff of Agilent Technologies in 1999. Lew Platt was running HP and he thought the company was too diversified and really needed to concentrate on computers, storage, and imaging. So everything else was spun-off into Agilent. And while this made sense at the time and even today, there were unintended consequences of that spinoff — the loss of HP’s corporate soul. You see Hewlett Packard was in 1999 an instrument company that made a hell of a lot of money from printers, not a printer company that also built instruments.  Hewlett and Packard were instrument guys: had they still been on the job in 1999 they would have gone with Agilent. If Packard was still alive in 1999 I doubt that the spinoff would even have happened.

Let me explain. We’ve all heard how great it is that Google allows its employees to spend 10 percent of their time working on their own projects. Google didn’t invent that: HP did. And the way the process was instituted at HP was quite formal in that the 10 percent time was after lunch on Fridays. Imagine what it must have been like on Friday afternoons in Palo Alto with every engineer working on some wild-ass idea. And the other part of the system was that those engineers had access to what they called “lab stores” — anything needed to do the job, whether it was a microscope or a magnetron or a barrel of acetone could be taken without question on Friday afternoons from the HP warehouses. This enabled a flurry of innovation that produced some of HP’s greatest products including those printers.