Inside the secret world of hackers 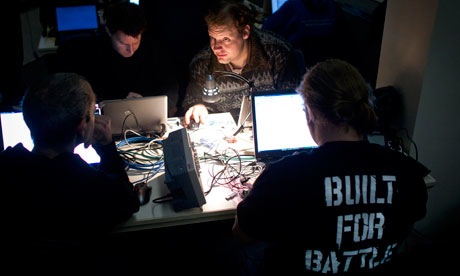 Inside the secret world of hackers @ The Guardian.

Computer hackers are frequently denigrated as mere digital pranksters. But some are now finding they have the power to change the world for good…

Hackerspaces are the digital-age equivalent of English Enlightenment coffee houses. They are places open to all, indifferent to social status, and where ideas and knowledge hold primary value. In 17th-century England, the social equality and merit-ocracy of coffee houses was so deeply troubling to those in power that King Charles II tried to suppress them for being “places where the disaffected met, and spread scandalous reports concerning the conduct of His Majesty and his Ministers”. It was in the coffee houses that information previously held in secret and by elites was shared with an emerging middle class. They were held responsible for many of the social reforms of the 18th century, when English public life was transformed.

Comments Off on Inside the secret world of hackers