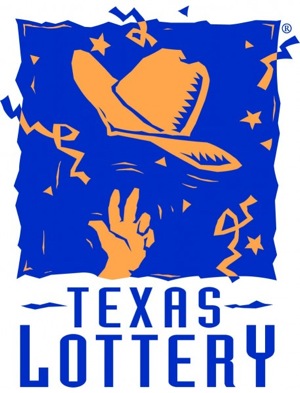 She was called the luckiest woman in the world.

But now that luck is being called into question by some who think that winning the lottery four times is more than just a coincidental spell of good fortune.

The odds of this has been calculated at one in eighteen septillion and luck like this could only come once every quadrillion years.

The Texas Lottery Commission [said] that [she]… must have been ‘born under a lucky star’, and that they don’t suspect foul play.

Mr Rich details the myriad ways in which [she] could have gamed the system – including the fact that she may have figured out the algorithm that determines where a winner is placed in each run of scratch-off tickets.

That’s not “gaming” that is using science!

This is an interesting story, if it was straight up statistics this could be a good campaign and a way to encourage anyone to pursue mathematics.

Being good at math is like winning the lottery, 4 times!