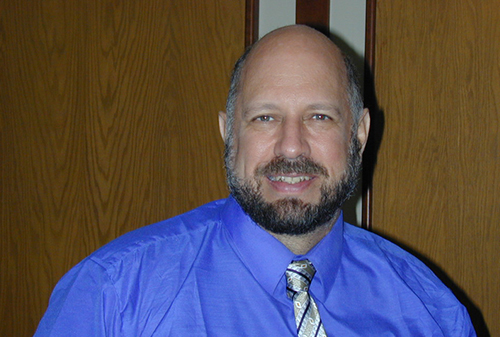 Michael Stern Hart was born in Tacoma, Washington on March 8, 1947. He died on September 6, 2011 in his home in Urbana, Illinois, at the age of 64. His is survived by his mother, Alice, and brother, Bennett. Michael was an Eagle Scout (Urbana Troop 6 and Explorer Post 12), and served in the Army in Korea during the Vietnam era.

Hart was best known for his 1971 invention of electronic books, or eBooks. He founded Project Gutenberg, which is recognized as one of the earliest and longest-lasting online literary projects. He often told this story of how he had the idea for eBooks. He had been granted access to significant computing power at the University of Illinois at Urbana-Champaign. On July 4 1971, after being inspired by a free printed copy of the U.S. Declaration of Independence, he decided to type the text into a computer, and to transmit it to other users on the computer network. From this beginning, the digitization and distribution of literature was to be Hart’s life’s work, spanning over 40 years.