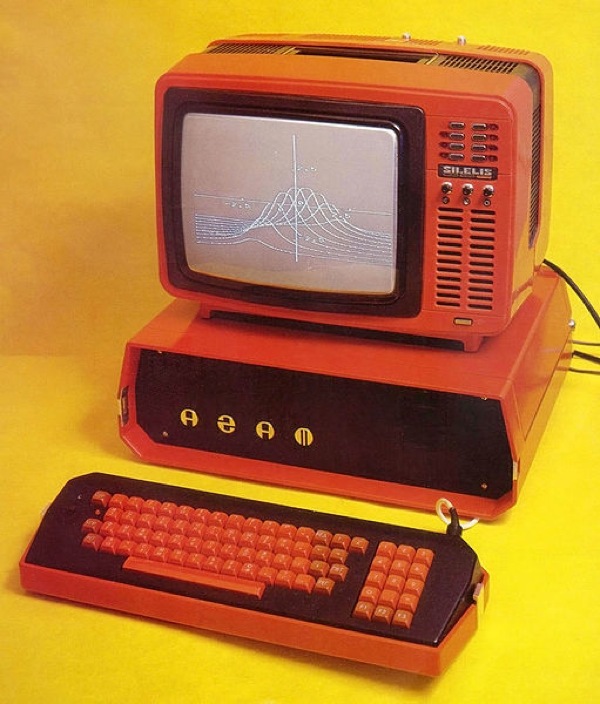 Soviet computer manufacture had a promising beginning with devices such as the MESM, which when it was produced in 1950 was the first universally programmable computer in continental Europe. By today’s standards, you’d have to fill the Empire State Building full of MESMs to have the same processing power as an iPhone. Later Soviet block computers were invariably based on Western counterparts with a myriad of Sinclair Spectrum clones, an Apple II based machine, PC compatibles and later on, Vax based systems from Robotron in East Germany.

Comments Off on 12 Soviet Block Computers