The Future of Light Is the LED 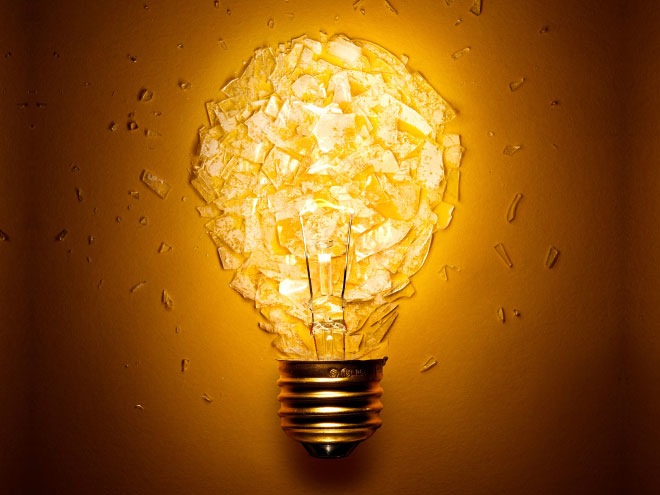 The Future of Light Is the LED @ WIRED.

There’s an excellent reason LEDs have taken on the aura of inevitability: LEDs are semiconductors, and like all solid-state technology, they are getting better and cheaper on a predictable curve. In 1999, a researcher named Roland Haitz, then heading up semiconductor R&D at Hewlett-Packard, coauthored a paper that became the lighting industry’s manifesto. By charting the historical prices of LEDs and projecting forward, Haitz estimated that the amount of light they produced would increase by a factor of 20 per decade, while the cost would correspondingly drop by a factor of 10.

Filed under: leds-lcds — by adafruit