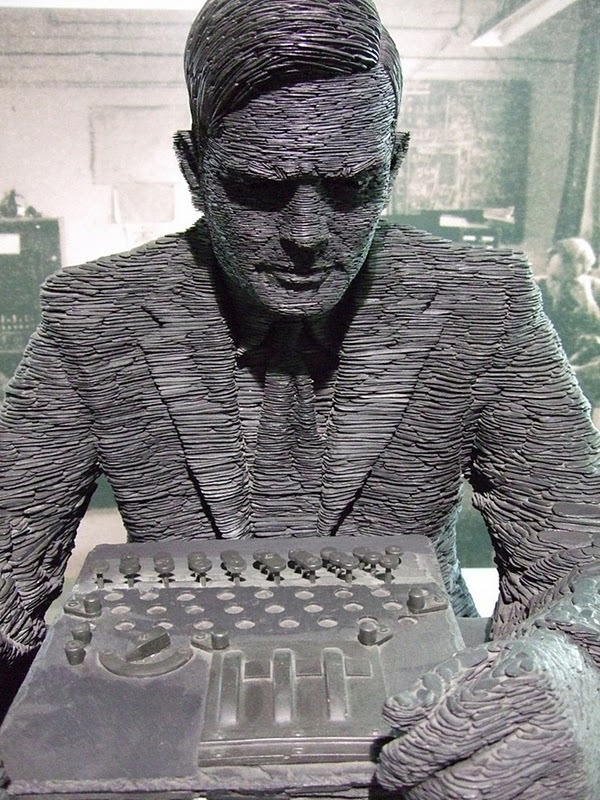 Stephen Kettle, born in Castle Bromwich Birmingham in 1966, is a British sculptor who works exclusively with slate. After leaving school, Stephen served seven years in the Royal Navy and left the service in 1989 to work in his Fathers construction business. It was during the following 15 years that Stephen honed his skills that he now employs in his sculptures, using techniques that were passed to him from his Father and a host of other tradesmen along the way.