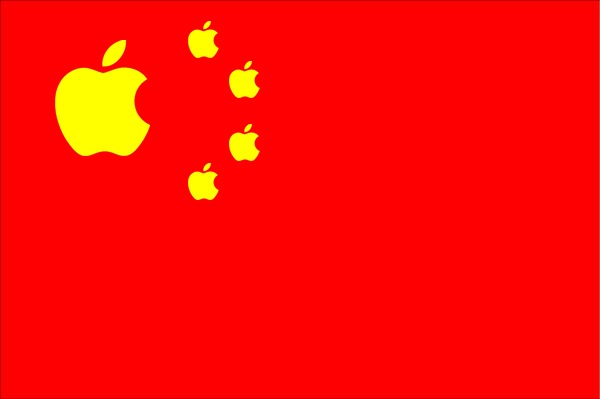 Rising wages in China are fueling inflation and may spur more global manufacturers to move production to Vietnam and countries in Africa, Welch told reporters in Shanghai.
China is a “long way from losing its competitiveness,” he said. “It’s going to happen. Three years or five years, it will happen.”

China can no longer rely on exports and low-cost production for economic growth and must innovate by building global brands and creating “10,000 Apples,” he said. Steve Jobs, who transformed Apple into the world’s largest technology company before resigning as chief executive officer last month, is “absolutely” the world’s best business leader, he said.
“Right now China is missing global brands,” Welch said. “That won’t be for long.”