What a stronger Chinese yuan means for the U.S. 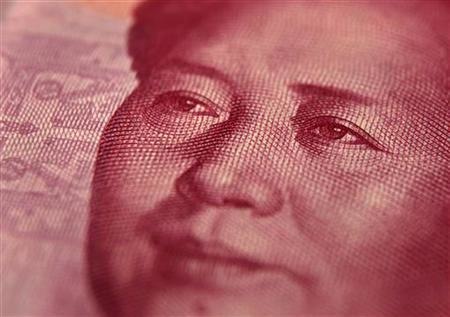 What a stronger Chinese yuan means for the U.S. @ Reuters.

A sharp rise in China’s yuan currency might cut the U.S. trade deficit by as much as one third and create enough American jobs to put at least a modest dent in the unemployment rate.

Then again, it may also lead to a destabilizing spike in Chinese unemployment and spark a trade war that drags the global economy back into a deep recession.

These are the conflicting forces U.S. lawmakers must consider as they decide whether to pass a bill which would pressure Beijing into letting its currency rise more rapidly.
The debate over whether China’s currency is undervalued is essentially closed. Beijing readily acknowledges that a gradual yuan appreciation is in its best interest, and it has allowed the currency to rise by about 6.5 percent since June 2010.

Comments Off on What a stronger Chinese yuan means for the U.S.