“I don’t think there would ever have been an Apple computer had there not been blue boxes.” 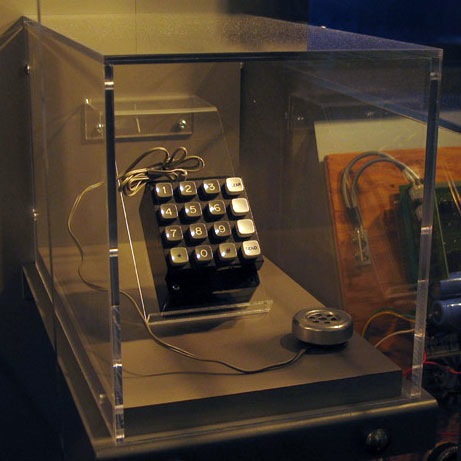 They were an unusual pair who shared a love of electronics. Woz was the tech genius and Jobs the brash idea man. They’d first bonded at the Homebrew Computer Club, a local group of engineers and hobbyists who would gather to swap parts and ideas. An early Woz-Jobs production was a “blue box”—a hacker’s term for a device that taps into the phone system to make free long-distance calls. It worked. They prank-called the Vatican and realized they could make money selling blue boxes handmade by Woz. It was amazing: Build a little machine and fake out the phone company and its billions of dollars of equipment. “That was an incredible lesson,” Jobs said in the 1996 PBS documentary Triumph of the Nerds. “I don’t think there would ever have been an Apple computer had there not been blue boxes.”

Comments Off on “I don’t think there would ever have been an Apple computer had there not been blue boxes.”